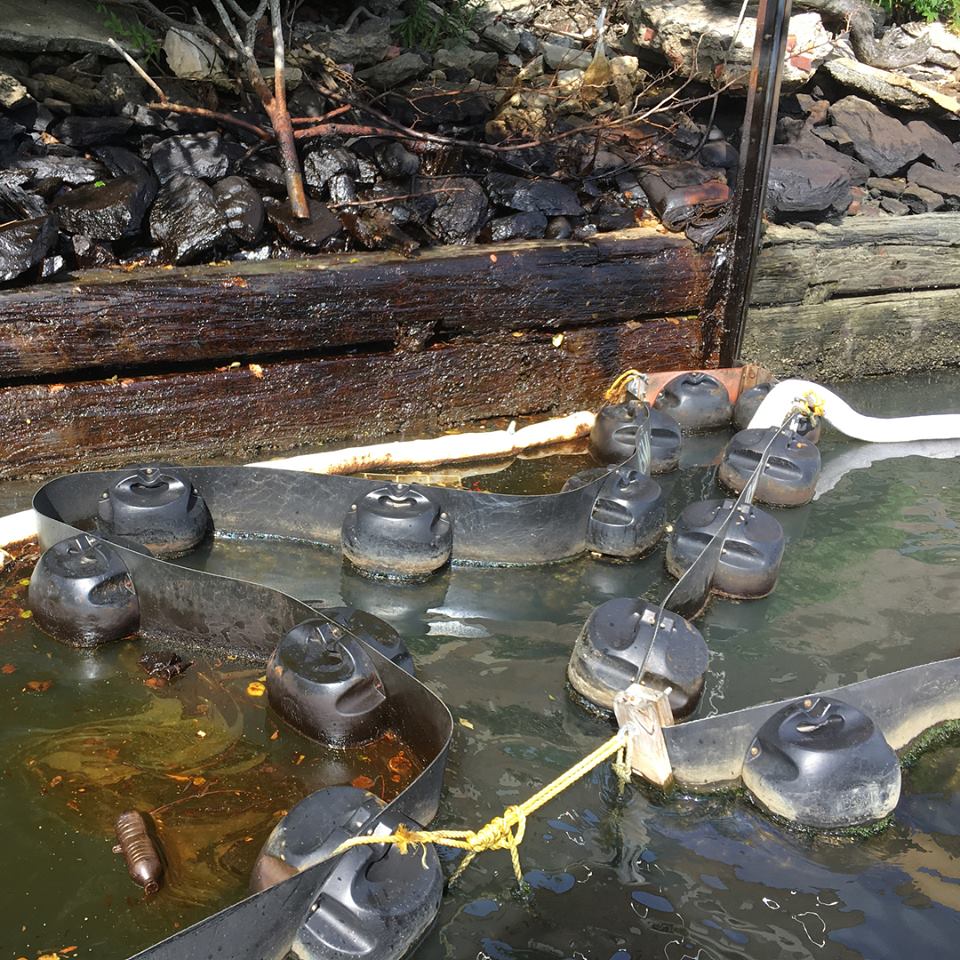 While many people are well aware of the infamous Greenpoint Oil Spill, a massive 17-30 million gallon plume of oil that lies underground and mixed in with groundwater under Greenpoint Brooklyn, there is much less knowledge about the Pratt Oil Works spill, or Blissville Seep – located in Queens, just across the Creek from the Greenpoint site.  NCA, along with our partners at Riverkeeper, have been documenting this source of legacy contamination for many years and watched as inadequate measures have been put in place to prevent oil from entering Newtown Creek.

NYS Dept. of Environmental Conservation is currently evaluating a draft work plan for remediation going forward. NCA and Riverkeeper have submitted our comments (due September 5th, 2017).