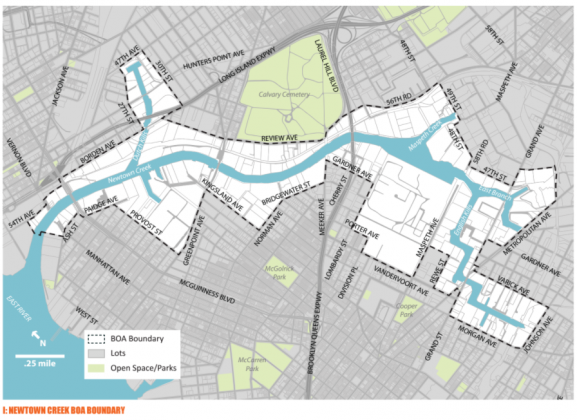 A “brownfield” is a property whose redevelopment is complicated by the presence or potential presence of contamination.  Nearly every community in New York State is affected by brownfield sites. Left untouched, brownfields pose environmental, legal and financial burdens on a community and its taxpayers. However, after cleanup, these sites can again become the powerful engines for economic vitality, jobs and community pride that they once were.

The Newtown Creek Brownfield Opportunity Area (BOA) was a community-based economic development planning process focused on the cleanup and redevelopment of contaminated sites along Newtown Creek.  The objective of the BOA is to create a 21st Century approach to enhancing and reutilizing sites within one of New York City’s most important maritime industrial areas. 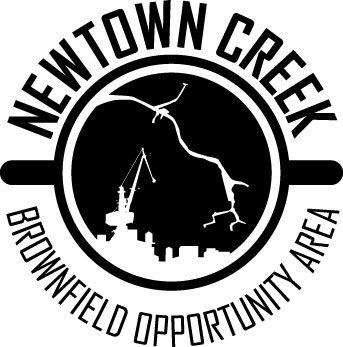