An amazing scene has descended upon Newtown Creek. As of November 6th, massive schools of Menhaden (moss bunker) have occupied large portions of Newtown Creek. They have been seen from the East River to the Greenpoint Avenue bridge, Whale Creek and all the way throughout Dutch Kills (where water quality is notably worse). Is this a rare event? As Riverkeeper’s John Lipscomb puts it: “Riverkeeper has patrolled Newtown Creek since 2002. I’ve never seen this before. It’s so wonderful to see life returning.” 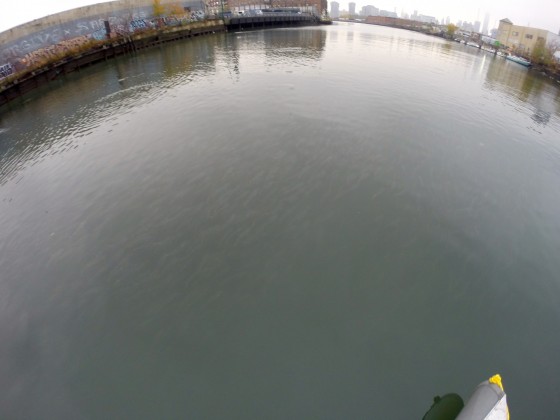 These indigenous creatures were once a very common sight in Newtown Creek, serving the vital role of consuming phytoplankton and removing excess nitrogen and phosphorus from the waters. Seeing their return in conjunction with oysters -another keystone filter species – is a very promising sign for the future of Newtown Creek.

One of the most interesting aspects of this occurrence was observed by Professor Sarah Durand (LaGuardia Community College). Water quality samples collected in Dutch Kills basin on November 7th, just 24 hours from NCA’s last #CSOalert, registered an estimated ZERO enterococcus cells per 100ml – a completely unprecedented amount following a rain storm (see 2012 results from the same location for comparison). Although this was just one sample and is far from enough data to be credible – it raises questions about the feasibility of filter feeding fish and other organisms to reduce bacteria levels in the creek. 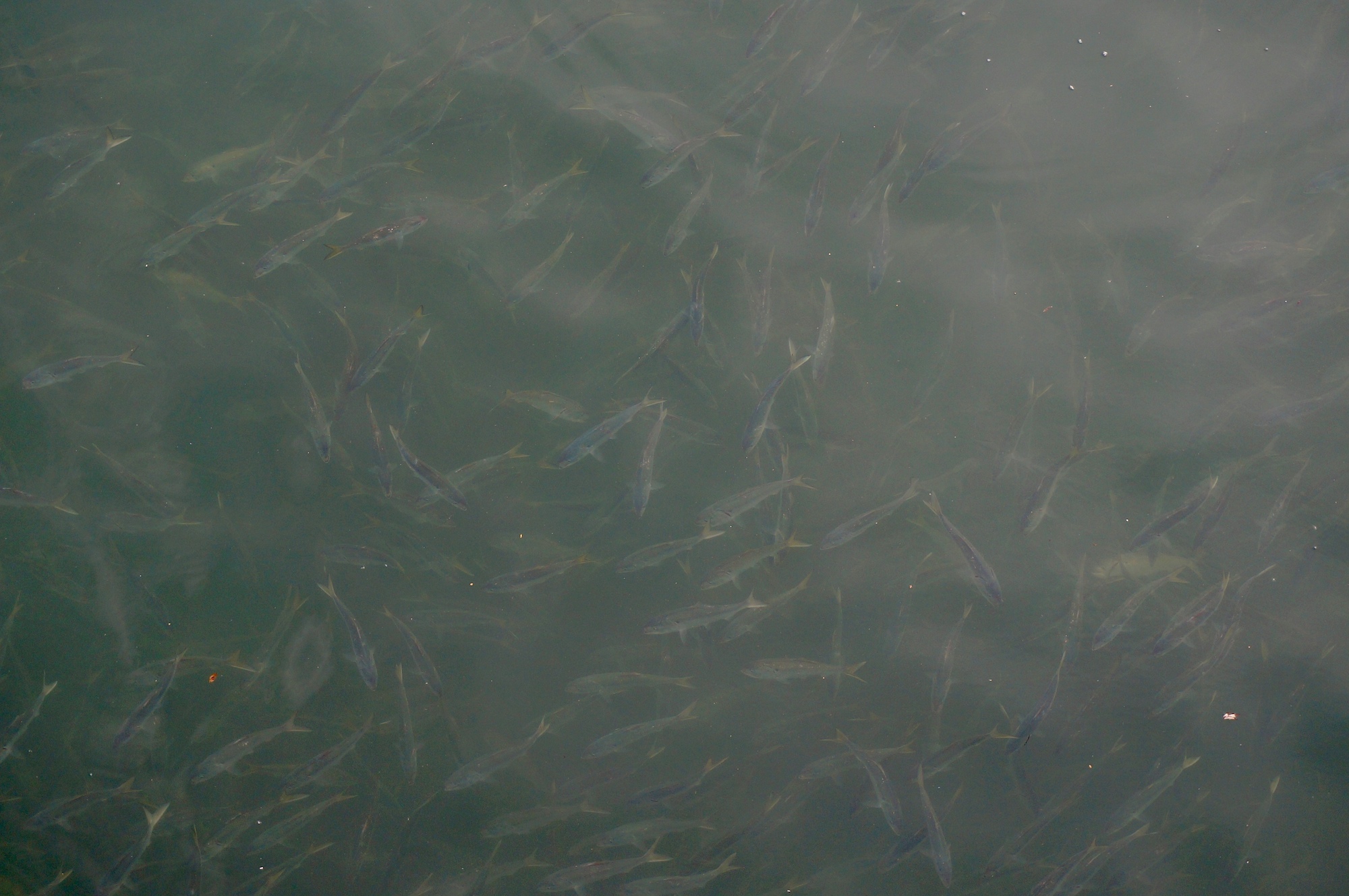 Is this a freak event or a sign of things to come? Either way we tried to get as much documentation as possible in these past few days. Head to our Flickr page to see more, or better yet head to the creek and see the Menhaden for yourself!